If you read my post titled “Why My Husband Turned Down a $300,000-A-Year Job,” after seeing this week’s title, you might think we’re into the practice of habitually turning down money 😂. Or at the very least, that we might be a little bit off our rockers. Well, I can assure you neither is true, but I’ll let you decide for yourself.

One thing you may or may not know about my husband is that he’s a serial entrepreneur, and is always looking to start a new business or launch a new idea.  Earlier last year, he co-founded a start-up with his team in the mobile application industry.  The company started out as a mobile app development firm, but as they grew, they sought to acquire smaller companies that would further support the original business.

In order to grow and scale, however, they obviously needed an investment. They began contacting various investment firms, and not long after, they heard back from an interested investor.  When asked how much they would need to grow, the team shared with him that in order to acquire this company and its portfolio of apps, they would need $7.9 million dollars.  Obviously when dealing with such a large sum of money, an investor needs to know the nitty-gritty of how that money will be used.  So, the team flew to Seattle to do their first pitch.  To say they were nervous was an understatement.  They stayed up all night perfecting their presentation and made sure every detail was right!

However, not long after, things began to take a turn for the worse.  The trip started off well, with lots of wining and dining in some of the best parts of the city. But after their pitch (which they nailed, by the way), and as they continued to interact with the investor, he began to say things that raised questions in the minds of my husband and his team.  In one of their meetings, it eventually came out that the money he would be using to fund the investment was from an off-shore account belonging to some international investors. He would be investing in their company without the owners’ knowledge.

The good news? They ended up getting the offer for exactly what they asked for!  The not-so-good news? Their conscience wouldn’t let them take it.

More and more red flags began to arise, and my husband later shared that he had an unsettling feeling about the whole thing.  He and the team knew they couldn’t take the money.  Although the opportunity would’ve been an amazing one, to say the least, they knew Who they really answered to.  DJ later told me that he knew if he wanted God to bless this company, he had to be able to do everything with a clear conscience.  As his wife, I could not have been prouder!

So where are they today? The team has since pivoted from the goal of making that original acquisition and there are certainly no millions to speak of.  But, we believe there’s more in store and can’t wait to see where God will take them next! 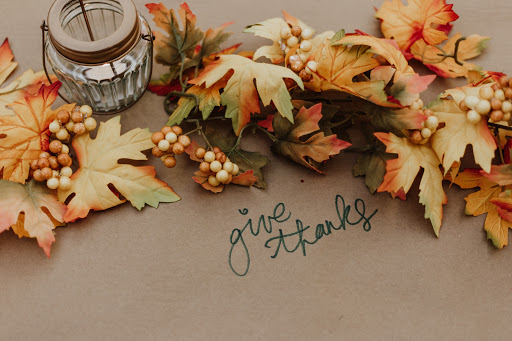