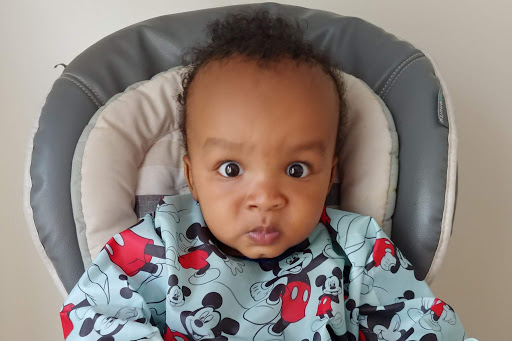 This past weekend, I hit a wall. There was no dramatic breakdown, I wasn’t curled up in a ball on the floor in tears, but I was drained. For the past week, Micah hasn’t been eating well because he’s teething.  So much so, that he began to lose a few ounces in weight.  In the past, he did extremely well when his new teeth were coming in.  He had one or two-night awakenings, but some Tylenol and a little TLC usually did the trick.  This time has been different however.  I’ve tried everything: teething toys, ice, letting him chew my finger, and his own if need be, but this time around, nothing seems to help. I guess Saturday was the straw that broke the camel’s back.

The morning started off like any other Saturday.  My husband woke up to feed Micah while I pumped, we hung out together as a family for a bit, then I got ready to feed him some breakfast while DJ headed out the door to church (He usually heads out early when he is playing the keys for service, as he was this Saturday).  That’s when it all began.

Micah ate about 5 bites of oatmeal before deciding he didn’t want anymore.  Knowing that he was already losing weight, I insisted he ate. We then sat there for 50 minutes while I tried, unsuccessfully, to get him to eat.  After that ordeal, it was time for his nap.  I put him down to sleep, while I got ready for church. He woke up early from his nap, likely since he was teething.  I went in the room to give him a bottle, which he refused.  Thinking about the meal he barely ate earlier that morning, I insisted he drink.  After a few minutes, he had a couple of ounces, then I proceeded to play with him a bit until it was time for him to eat again.

I made him a huge lunch with lots of variety: black beans, avocado, eggs, and a whole wheat tortilla—all of which he ate absolutely none of.  I kept trying to coax him to eat, but alas my efforts were in vain.  I finally gave in and fed him some applesauce, which he ate, but by this time I was mentally exhausted.

After doing this dance with him multiple times that morning and for much of the week, I needed a break.  I texted DJ and told him I wouldn’t be coming to church and explained why.  He understood and said that as soon as he got home, he would take care of Micah.  And my amazing husband did just that.  I took a three-hour nap (which was heavenly!), while DJ and Micah played the afternoon away.

Once I woke up, we went on a walk together where he happily reported that he got Micah to eat.  If you read my Mother’s Day post (check it out here) my husband has a way of bringing out his best tricks while I’m sleeping.  Of course, I was dying to know how he did it!

“I just praised him every time he took a bite.”

I had a facepalm moment. “Why didn’t I think of that??”

I guess the moral of the story is two-fold.  First off, thank God for helpful and insightful husbands.  I’m so glad this parenting thing is a team effort. When I’m weak, DJ is right there to help me up.  He knew I needed the rest and was more than happy to provide that for me.  Moreover, I think moms, myself included, often have the tendency to think, usually subconsciously, that they have all the answers.  We certainly don’t. This was a reminder of that fact.   Secondly, whether you’re a mom or not, take time for self-care.  Carve out time in your schedule, find a babysitter, whatever you need to do to make it happen, just to do it.  Even if it’s once a week or once every other week, it’s necessary for maintaining sanity and good mental health.

As for my hubby’s advice?  It worked like a charm—so much so, that Micah was opening his mouth for more before he even finished swallowing!

I’d be interested to hear what you like to do for self-care?  I’m in the market for some good ideas!

2 thoughts on “He’s Not Eating and I’m Exhausted!” 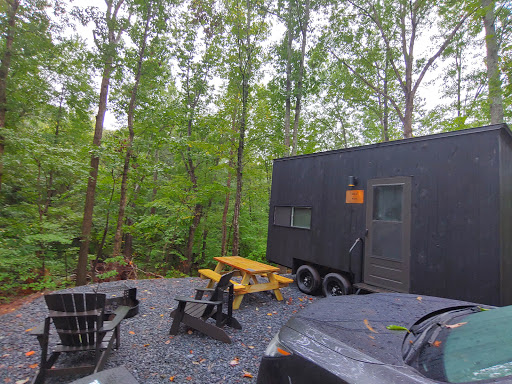 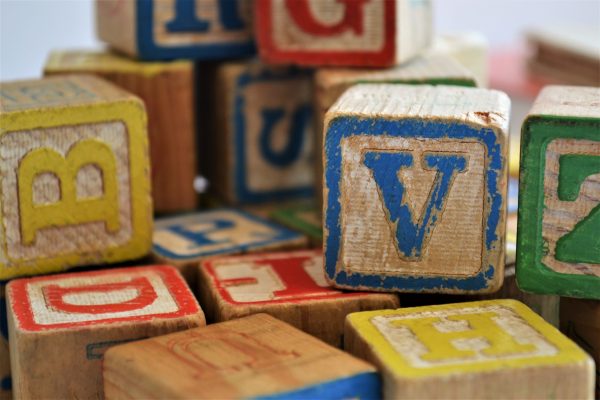